For Music Lovers Only 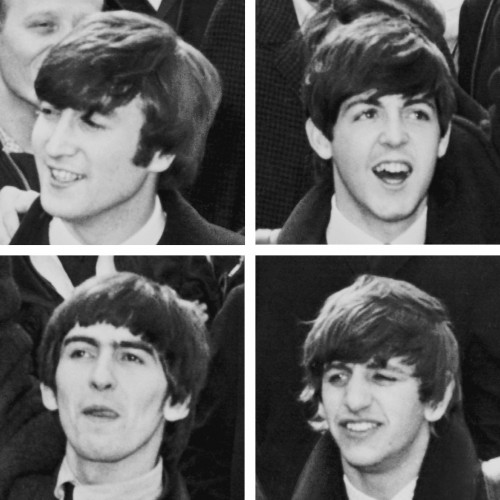 Todays “good read” is an interesting take on the state of modern music by Alexander Green, over at Spiritual Wealth. Read an excerpt below:

I am a lifelong music lover and collector, but can any pop album of the last twenty years be mentioned in the same breath as Sgt. Pepper or Exile On Main Street? Indeed, Rolling Stone recently released an updated list of The 500 Greatest Albums of All Time and 292 of them – 59% – were released in the ’60s or ’70s. Only two were released in the last decade – and one of those, Smile by The Beach Boys, was recorded 46 years ago.

Or – forget albums – how about the singles? Where is this generation’s “Eleanor Rigby,” “Bridge Over Troubled Water,” “Heard It Through the Grapevine,” or “Fire and Rain”? They don’t exist. Instead the airwaves bombard us with misogynistic rap, boy bands that are really merchandising opportunities, and country music that sounds like Def Leppard with fiddles.

So why is this the best era for music lovers ever? Because there have never been more talented musicians playing more kinds of music in more venues than today. As for recorded sound, you also have cheaper and easier access to more music, in more genres, from more eras, in more formats, than ever before.

Admittedly, most of today’s bestselling music is forgettable or unlistenable. But so what? You don’t need to choose your music from Billboard’s Hot 100 any more than you need to choose your reading material from The New York Times Bestseller List. (And perhaps that’s a good thing given that all three of the nation’s current bestselling books are various Shades of Grey.)

Just as it makes no sense to read Danielle Steele before Mark Twain, why would anyone listen to Britney or Snoop Dogg before Ray Charles or Ella Fitzgerald? Or, while we’re on the subject, Mozart or Beethoven?

The First of April