Investing, Speculating and Gambling: Let’s Get the Terms Straight 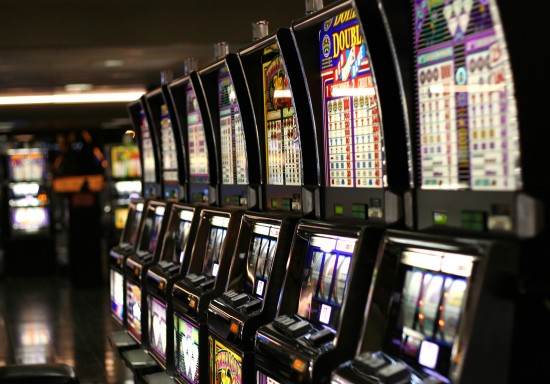 One sensible way to acquire wealth is to buy shares of large, stable, cash-rich companies that pay dividends and hold them for a long time. (I am talking about investing in companies like Hershey’s and Coca Cola.)

This is called investing.

Most people do something else. They buy stocks of large, solid companies whose share prices they hope will increase for some reason. They buy them with the intention of selling them at a profit when they do.

This is called speculating.

Most people would not agree with that last statement. Most people – including most of the professional investment community – prefer to call this second type of financial activity investing too. They don’t like the negative connotation of speculating because it implies undue risk.

Ninety five percent of the investment activity in the world falls into this second category. Even the major media, on which the public relies for common sense, calls this type of transaction investing.

So what is the difference?

For one thing, unless you have true inside information, you really have no idea that the event you are counting on will materialize. For another thing – and this is actually more important – you have no certain knowledge that the marketplace of investors will respond to that event by buying up the stock.

So this is one thing that every investor must understand: the difference between true investing, which is largely independent of specific future outcomes, and speculation, which is dependent on them.

If your broker or financial advisor is giving you this second kind of recommendation you must learn to recognize it as a speculation. Then, if you want to speculate, you can.

I am not saying that one should never speculate. (Although I should say this.) But I do think that if you are going to speculate you should not delude yourself by thinking you are making a sound investment.

There is a third way people buy stocks that deserves another name. I’m talking about investing in companies that are neither large nor well known but have the potential to enjoy large increases in their stock prices (which are generally cheap) due to some foreseen event.

The market calls such activities speculation but we should, to be honest, call this by another name. We should call it gambling. Gambling is defined as the purchase of an unlikely chance to profit. Any stock you buy whose chances of having its share prices go up over the long term (and virtually every cheap stock fits into this category) is a form of gambling.