Nic sent this email to Giovanna:

My name is NL. Mark taught me to write copy when I joined Agora back in 1993. He was also my mentor for the next 10 years.

Nine years ago, he bought my wife, Héloïse, and me dinner in London.

As I’m attending this year’s AWAI Bootcamp, I thought it was about time I returned the favour. Katie told me that Mark was not available 18-19 Oct.

Appreciate he must have a very busy diary. But is there any way you could squeeze in a business/pleasure breakfast, lunch, or dinner sometime that week? Many thanks in advance.

Somehow Nic’s email was attached to an email I sent Alec. And Alec, my friend of 50+ years (who unfortunately thinks like me) replied:

That was a nice note from Nic. I’m glad I got to read it. In fact, that’s your problem. You have helped so many people that you spend half of your free time accepting their gratitude.

I replied to Alec:

Ha! I actually didn’t notice that I had sent you that attachment. I’ve got to be more careful…

I just finished writing an essay about how I’ve made all these employees cry… or so they tell me. I forget that I’ve also helped lots of people and maybe made them smile.

I caught hundreds of passes when I played football in college and in that league that I played in here in Cleveland. The only passes I remember over a 12-year period are the 6 that I missed.

Boy, are we fucked up.

Prepare to Be Insulted!

You’re at a small party and someone – someone you barely know – makes a snarky comment about you that elicits laughter from everyone else. You’re embarrassed. Then enraged. But you can think of no quick and clever reply to put him in his place.

Later, of course, you think of half a dozen zingers.

It happens to all of us. And that is why it is worth taking an occasional dip into the bracing waters of invective. Not only to remind ourselves of some of the great insults of the past, but perhaps to memorize them for future use.

“I am enclosing two tickets to the first night of my new play; bring a friend, if you have one.”

“Cannot possibly attend first night, will attend second… if there is one.”

Member of Parliament to Disraeli

“Sir, you will either die on the gallows or of some unspeakable disease.”

“That depends, Sir, whether I embrace your policies or your mistress.”

“I don’t know what your problem is, but I’m guessing it’s hard to pronounce.”

“Do you ever wonder what life would be like if you’d gotten enough oxygen at birth?”

“Please, keep talking. I only yawn when I’m super fascinated.”

“He has all the virtues I dislike and none of the vices I admire.”

Walter Kerr (my godfather, by the way)

“He had delusions of adequacy.”

“He has no enemies, but is intensely disliked by his friends.”

“He has Van Gogh’s ear for music.”

Category #4: Clever insults that can liven up a pause in the conversation

“I have never killed a man, but I have read many obituaries with great pleasure.”

“I didn’t attend the funeral, but I sent a nice letter saying I approved of It.”

How to Deal with Criticism

The late, great Christopher Hitchens responds to his critics.

Journey of a Female Comic

Here’s a trailer for a documentary that I’m producing.

An old friend of mine recently retired. Finding himself with extra time on his hands he took on the project of renovating his home. Owing to his advancing years, he decided it would be best if he spared no expense when it came to his new medicine cabinet. I think the results came out fantastic. 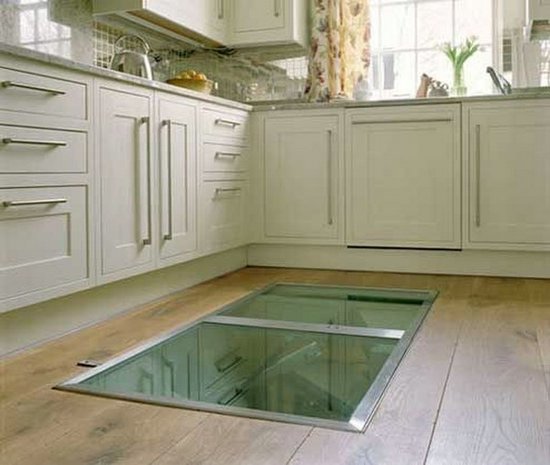 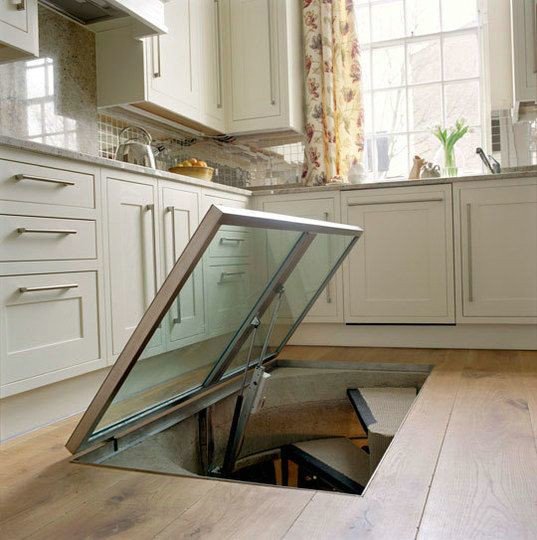 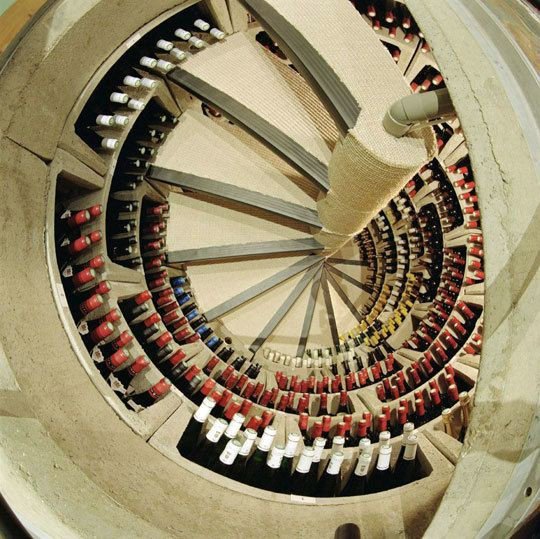 He also developed a foolproof chart, in conjunction with his nutrionist, Dr. Bacchus, for the treating of common senior maladies. 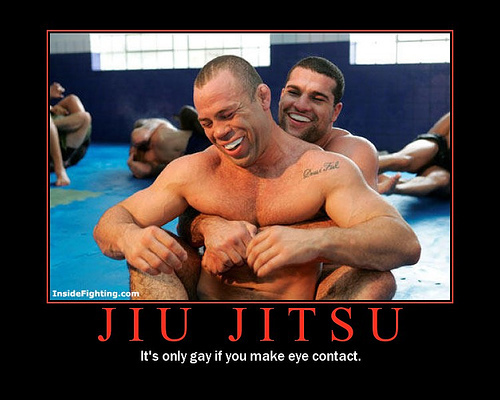