A Brief Answer to a Surprise Question: The 3 Cornerstones of Career Success 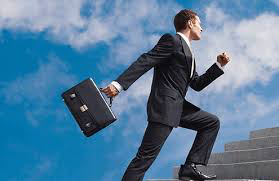 After my speech, I found myself surrounded by a cluster of people wanting to say hello or ask a question. This surprised me because these were employees, not readers. Like matriculated students attending classes, employees attend company-sponsored lectures under some degree of compulsion. They weren’t there because they were fans.

One of them, a young man who works as a telemarketer, surprised me doubly by asking a question so simple it seemed at once naïve and profound: “What do I have to do to be successful in my job?”

The thing is, this kid was serious. He believed I knew the answer. And I had the feeling that he was ready to put into practice whatever advice I was going to give him.

Other people were listening. The question begged for a long and complicated answer, but the moment demanded a brief and simple reply.

As it happened, I’d been thinking and writing about a parallel question: What does it take for a social or cultural group to achieve economic independence? My answer to that question was about values and commitment.

To lift themselves out of poverty and acquire wealth, a social group (even a family) must place a high moral value on three ideas: hard work, saving, and learning. No amount of external financial aid will do the job if the group does not believe in and practice these values, for they are the moral and behavioral cornerstones of wealth creation.

So that’s what I went with: Hard work, saving, and learning.  READ MORE

How to Find Years of Enjoyment in a Moldy, 50-Cent, Garage-Sale Book 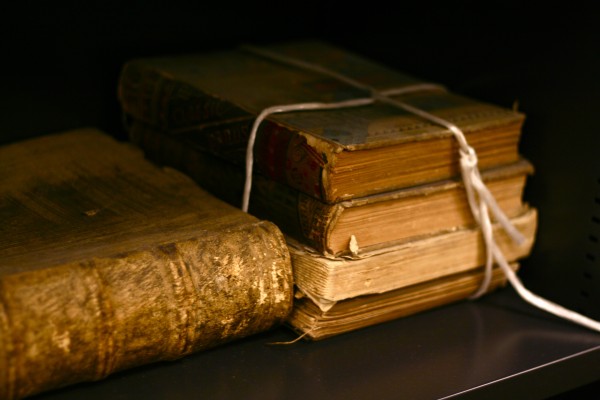 I have this beautiful old book. It is hardbound, 500 pages thick, and has the potential to provide me with hundreds or even thousands of hours of learning and pleasure.

Titled Spanish – A Basic Course, and published in 1971, this is not the kind of textbook you are likely to find in bookstores today. It is too old-fashioned, too academic. I bought it last year at a flea market. It was sitting in a box full of books that looked as though they had been packed at least 20 years ago.

There is something sad about an old, discarded book. You look at it and think about all the time its author and publisher spent producing it. All those hours of careful thinking and critical revisions and the selection of typefaces and fonts and illustrations. If this particular book has been neglected and unread, what about all its siblings, all the other copies that were printed with such hope and good intentions? Are they also collecting dust? Have they too been disconnected from their purpose? 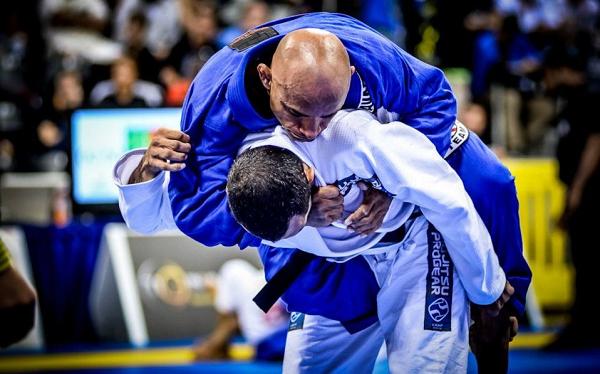 Renato, one of my Jiu Jitsu instructors, convinced me to get back into grappling in a kimono. “It will be hard at first,” he told me. “But after a few months, when you go back to fighting without the gi, your game will be better.”I know he’s right. But when he worked with me on it yesterday, I felt like a white belt again. He was slapping arm bars, foot locks, and collar chokes at the rate of one per minute.

At the end of my hour-long class, I was ready to cry.

I’ve been practicing this sport for seven years now. But when I put on that kimono, I regressed. Big time. Renato, who competes at 145 pounds, was tossing me around like a rag doll. And I outweigh him by 50 pounds.

I know from experience, though, that if I keep on practicing, I’ll get better. A month from now, after I’ve relearned my gi defenses and have regained a little confidence, I’ll be giving away fewer submissions. And one day, I’ll give none.

I  have no great natural talent for submission wrestling, but  I am improving every day because I am willing to do what  it takes. Making myself a better wrestler is no tougher than  improving my Spanish language skills. I simply have to set  myself specific goals, put in the time to practice, and keep  at it until I succeed.

There  is almost nothing you can’t accomplish so long as you are  willing to put in the time. This is something I’ve been  saying for years – and now there is a substantial  academic work that confirms my view.

K.  Anders Ericsson, a professor of psychology at Florida State  University, has studied the subject of “expert performance” pretty  much his entire professional life. Thirty years ago, he performed  an experiment in which he trained people to hear and repeat  series of numbers. Untaught subjects were able to remember  about seven digits in a row. After 20 hours of training,  their memory had improved to the point where they could remember  a 20-digit sequence. After 200 hours of training, they could  remember a sequence of more than 80 numbers.

Later  experiments led Ericsson to conclude that whatever  innate capacity a person might have for remembering, that’s  nothing compared to how much he can learn by practice.

All  of Ericsson’s research and findings were put together  in an 800-page book titled The  Cambridge Handbook of Expertise and Expert Performance. The bottom line: “Talent  is highly overrated.”

Teach Your Children Well: How to Develop Successful Kids 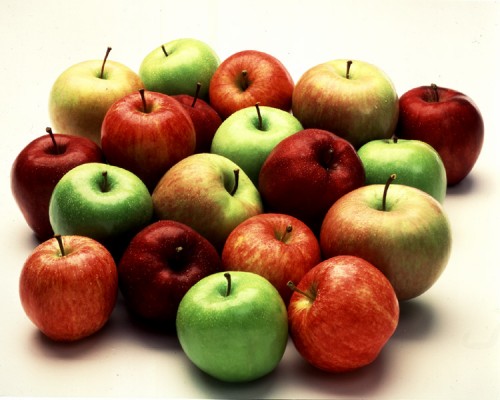 Although they never took a great deal of interest in sports, they did well enough in school and became bright and athletic thinkers.

By the time they had become young men, my desire for them to excel at everything had evaporated. And in its place was something else: pride and satisfaction in knowing that they had become independent and kind.

Many parents, I believe, experience the same shift. When their children are small, they want to see them excel because they believe that childhood performance is an indicator of future success. But as time passes, they come to have a more realistic view of maturation.

This makes perfect sense when you consider us as creatures of evolution. When our children are helpless, our instinct is to nurture and protect them. As they grow older, they acquire habits (biting the nipples that feed them, breaking free of the hand that holds them, discovering music their parents abhor, etc.) that promote independence.

This is as it should be. A mentally healthy parent learns to accept and eventually desire his children’s independence.