Are You a Leader or a Team Player? 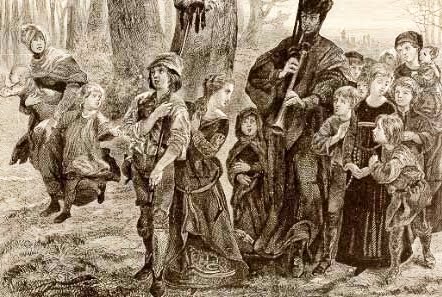 As TH began explaining the rules, I felt the clutch of anxiety. His brainstorming technique, said to have originated in the offices of Walt Disney, required a level playing field. There would be no criticism of anyone else’s suggestions. No challenges, questions, or refutations. Everyone’s contribution was to be given equal weight – and, in the end, we’d all vote equally on those we wished to keep.

I’m not wired for that sort of thing. When it comes to group activities, I like an active, competitive game. I like to test my skills against whatever is out there and see how I do – find out where I stack up.

To me, cooperating with a crowd feels like surrendering. If everyone agrees that door one is the right choice, I’m almost certain to knock on numero dos. But I had agreed to come to TH’s creative seminar, and I didn’t want to make an already challenging job more difficult for him. So I batted down my ego and played by the rules.

His game felt childish. It involved group stretching, scribbling phrases on index cards, shouting out suggestions, and pressing paper dots on a montage of sometimes childish ideas. The purpose was to “break out of the box” that our left-sided, overly analytical professional brains had been stuck in. We were trying to get ourselves to a state of mind where “breakthroughs” could evolve.

I didn’t like it, but it did work. In less than three hours, we had accomplished more than we would have in any other brainstorming session of the same length. We had, moreover, come up with some stuff I would have never come to on my own.

The lessons come right out of Robert Cialdini’s book Influence.

It’s a demonstration of the rhetorical technique of social proof and the old axiom:

If you say it often enough (enlarge the social proof) they will believe it.

The ersatz posse is enough to sell the heart…to persuade the limbic brain of something it is programmed to desire — proximity to power.

The assumptions that he is a rock or movie star is an aspect of what Cialdini calls the rhetorical technique of commitment/consistency…the neocortical brain needing to rationalize what the limbic brain has already decided to be true.