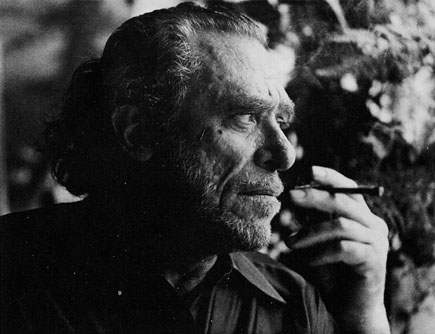 They sensed how difficult it was becoming to lead private lives and rather than hide from it they protected themselves by exposing their weaknesses. It’s not a coincidence that Stern’s book is called Private Lives. These comedians were like prophets who taught us how to be comfortable about exposing ourselves. By exposing their sins and shortcomings, these prophets tested the public. And the public embraced them. First they exposed their drinking and gambling and adultery. Then they exposed their cowardliness. And the more they exposed themselves, the better their audiences liked them. In 1997, Ellen DeGeneres admitted she was gay. And America – even Middle America – still embrace her. This has to be good for society. It can’t be good to have a culture that is based on so much hypocrisy.

Beauty and the Brain