Little Bits, Notes From My Journal 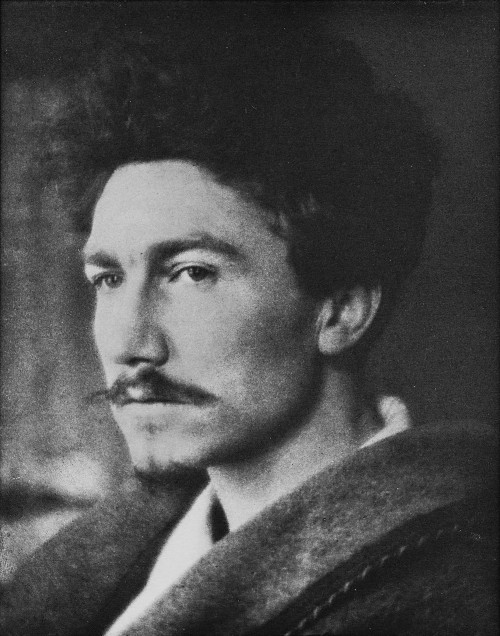 If you read poetry, there are many great American poets to choose from.

I don’t think Maya Angelou, Amiri Baraka, Jane Hirshfield, or Louise Bogan belong on this list. They are successful writers among academics and, in Angelou’s case, among the popular crowd but they are not great writers.

Questions You’d Be Embarrassed to Ask